I travel and stay in hotels a lot. I have luggage with me and it is put in the back of the hotel van by a driver. I have gotten to know some of the drivers, due to the amount of time I stay in the hotels. I usually tip the driver. I do this even though I have had my suitcase dropped by the driver. Even though my handle was bent by the driver. Even though my small bag was taken apart, just because the driver wanted to do it. My point is I tip the van driver. On one occasion I was leaving the hotel and I witnessed the van driver being rude to one of the guest. When we reached the airport, my bags were taken out and I tipped the driver. I watched this other guest say to the driver, “I don’t have any money for you”. The driver said “what do you need change for”. The guest said, “I don’t need any change”. The driver said “oh you just don’t have any money”. The guest said, “not for you”. That got me to thinking, not all people need to be tipped in all situations. I look at tipping as being polite, I guess in some situations it’s ok to be rude. 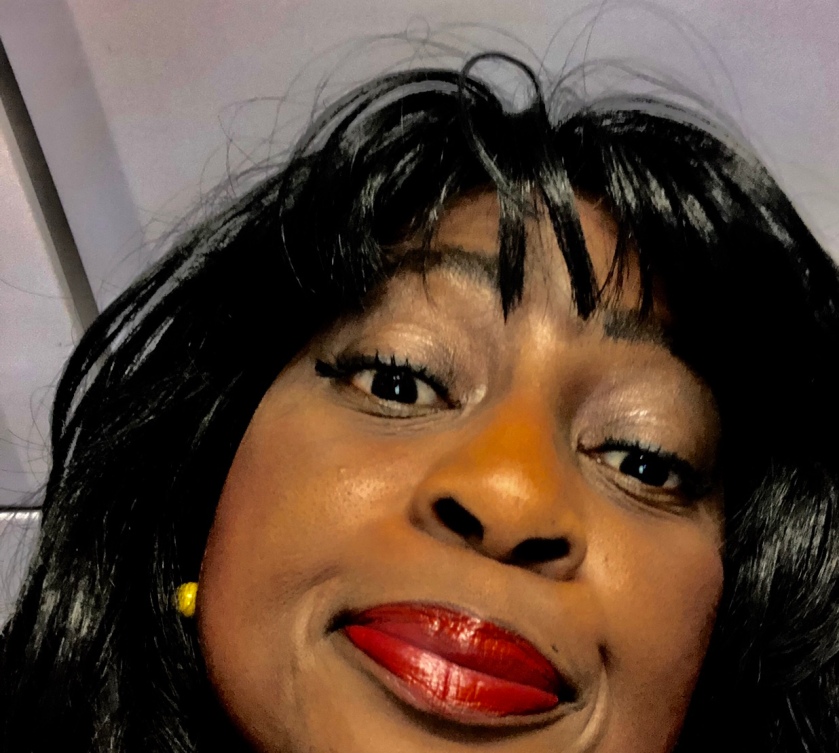 I’m a Licensed and Ordained Minister/ Counselor and servant of Christ. At Woman of the Word Ministry, we aim to help women to better communication within themselves. This leads to truly understanding self and strengthening family bonds. View all posts by 7rosepetal

The Smell of Poverty.

Have you noticed a difference in how the world looks at poverty? It is the same, yet it’s different. Poverty has a brand new face. Sometimes it’s not even noticeable at all. In this new poverty if it is not noticed, nothing will be done about it. The world is still dealing with  generational poverty and reshaping it, to it being some how ok. The Bible tells me that we will always have the poor in the earth, but as a human being I am to do all that i can to relieve the suffering. I’m convinced that a lot of people want to help, but just don’t know how. Read  inspiring stories of triumph over all kinds of poverty.  Book launch April 15, 2018